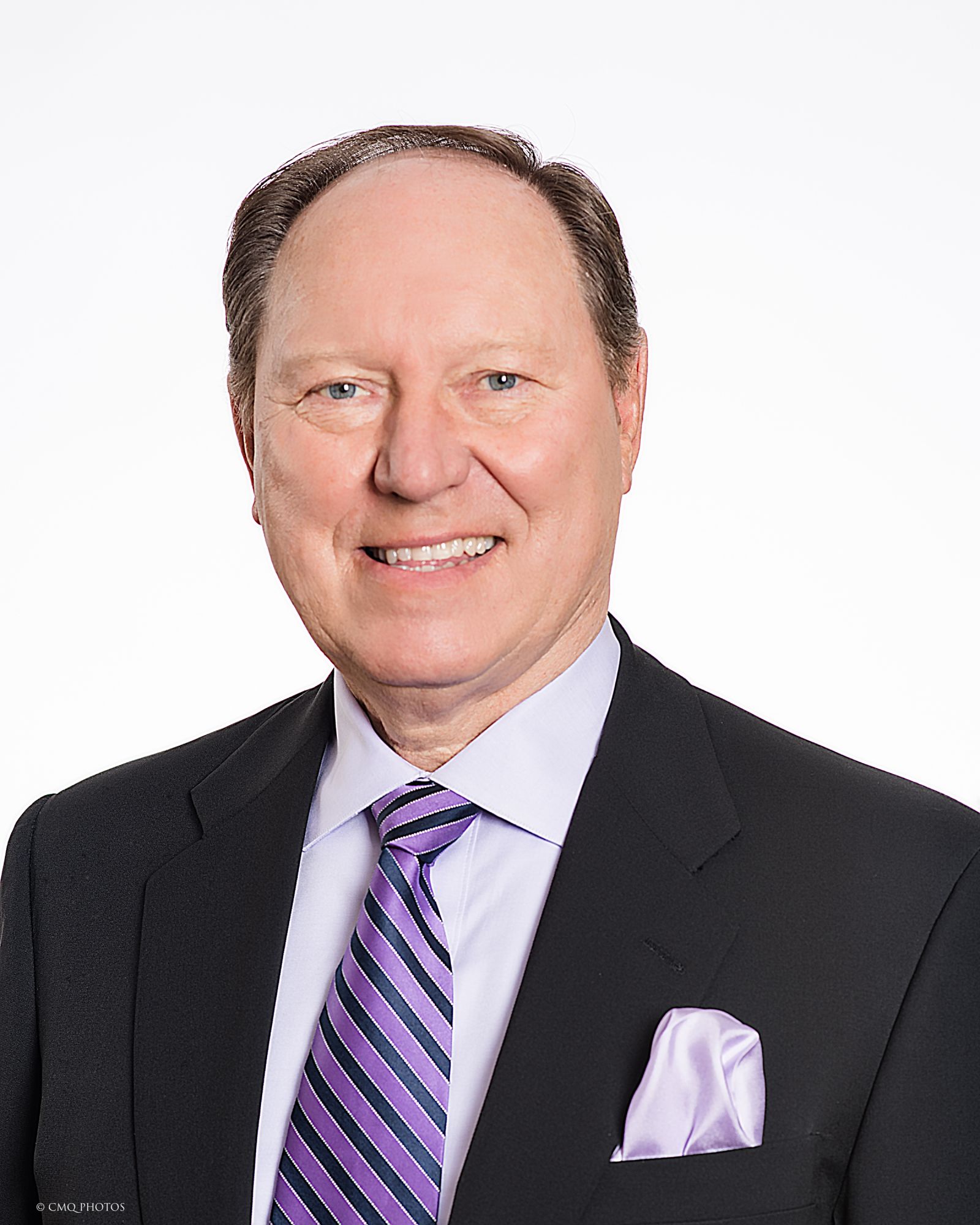 Stanley Reeg is a successful financial advisor with more than thirty years of experience.  He serves clients in multiple states, and is the Managing Director of Investments for The Reeg Group at Robert W. Baird and Company, splitting his time between offices in Davenport, Iowa and Scottsdale, Arizona.

Stan began his investment career with Dain Bosworth in 1985.  In June of 1995, Stan moved to A.G. Edwards & Sons, Inc. which is now part of Wells Fargo Advisors, LLC.  In addition to serving his clients, Stan also served as the Branch Manager of the Davenport, Iowa Wells Fargo office for fourteen years before joining Baird in 2014.

Community service has always been a priority for Stan.  He has served on numerous boards and helped raise funds for many organizations in the Quad Cities area.  As a past President of the German American Heritage Center, Stan was instrumental in the fundraising, renovation and grand opening of the historic museum in downtown Davenport.  Another notable accomplishment was Stan’s involvement in developing the new River Bandits’ baseball stadium in Davenport, Iowa. Stan is a past member of the Davenport Rotary and remains active with the Outing Club where he served as a past President. Passionate about education, Stan gives generously each year to The Paul B. Sharar Foundation at Clinton Community College

Stan and his wife Betty have lived in DeWitt, Iowa since 1970.  Stan enjoys spending time with his two sons and their families, which includes four grandchildren.  With a true passion for this investment business and the clients that he serves, Stan has no intention of retiring.  He also enjoys golf, traveling, and is a collector of rare and exotic cars, namely Ferraris, which led him to become actively involved with the Ferrari Club of America events, where he has served as a Regional Director for the organization.